Talking Points of the Week for Financial Advisors (10/12) The big news was the rollercoaster over when the next phase of federal COVID relief may be coming, which caused intraday volatility throughout the middle of the week with talks being off, partially on, fully on, and then perhaps off again. As of Friday a statement coming from McConnell stated a deal was “unlikely in the next 3 weeks” at an event in Kentucky given the tight time frame and the gap between the two sides. We walked through this in greater detail as well as posed four potential scenarios in our Rapid Reaction on Thursday.

Despite the uncertainty and volatility related to the off/on/off/on stimulus talks, the S&P 500 had its best week since early July, rising 3.84%

It was a quiet week on the economic data calendar with initial jobless claims remaining stubbornly high (840K), August inventories increased 0.4% which was slightly below expectations but indicated companies starting to rebuild their inventories after three months of declines, and finally, the September ISM services index increasing somewhat and staying solidly in expansionary territory.

In interesting industry news, Morgan Stanley announced they are acquiring Eaton Vance in a $7B deal. This marks the next step in their strategic focus on the money management and retail worlds following the completion of their E*Trade acquisition. 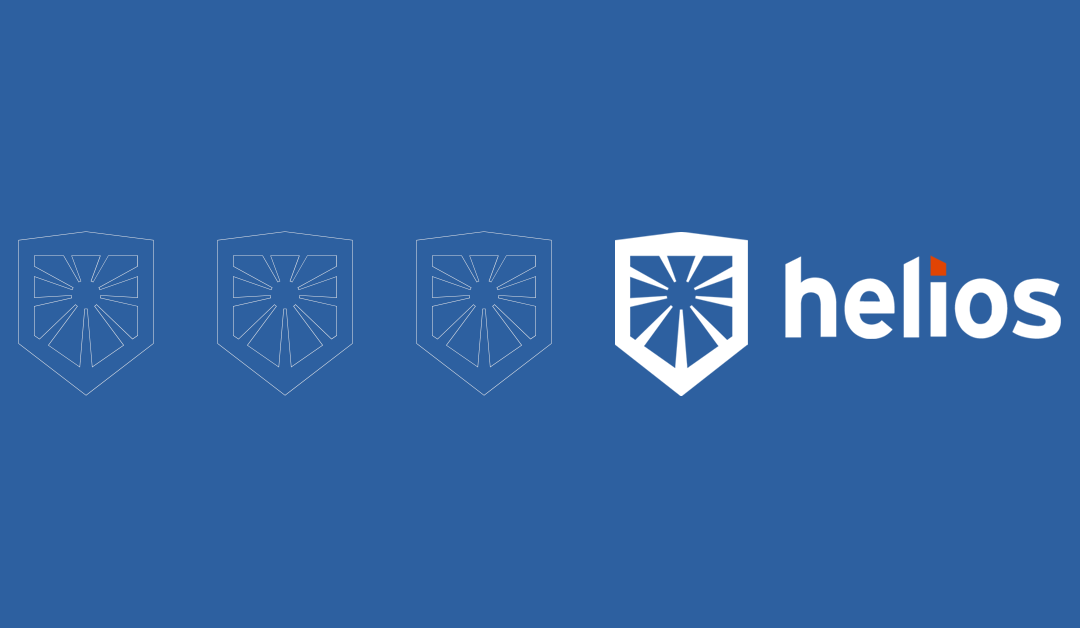